Home / News / What are the waterproof technology of color steel plate

What are the waterproof technology of color steel plate

Summary: The slope of light steel structure roofs is generally small, often below 6%. The leakage of roofs of this structure is m...

The slope of light steel structure roofs is generally small, often below 6%. The leakage of roofs of this structure is more common in areas with more rain in Central and South China. There are large areas of water leakage, lighting windows and drip joints at the roof. Investigate the reason, the reasons for the water leakage phenomenon are self-tapping screws, color steel plate overlap, roof tiles, centering rivets, roofing caused by the deformation of color steel plates and the waterproofing of decorative parts such as lighting windows and other reasons. 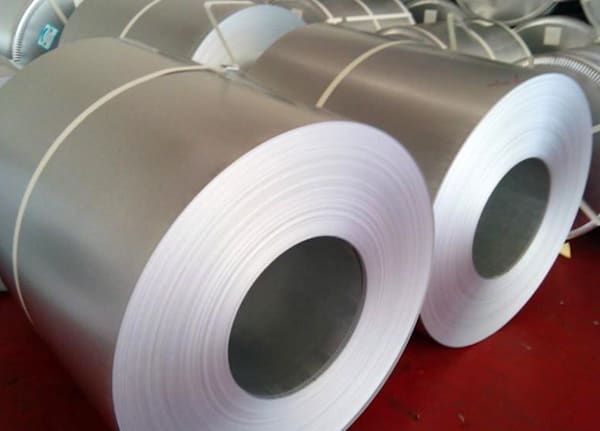 1. Water leaks at the roof screws and fasteners. This phenomenon is more common and mainly occurs on the roof of double-layer color steel plates and single-layer color steel plates. During the construction process, the tapping force is too heavy, too light, self-tapping screws, slanting, etc., may cause the self-tapping rubber gasket to deform, fall off or form a concave surface, causing the roof to leak water and accumulate through the insulation cotton. Less is more, more leaks are formed. In addition, the position of the self-tapping is not correct, and missing the purlin under the color steel plate to form holes directly is also one of the important causes of water leakage. This kind of water leakage phenomenon may not be obvious in the roof structure of a single-layer color steel plate without an insulation system, mainly because the rainwater is directly dispersed after leaking through the part where the steel plate contacts the purlin, and may not drip quickly.

3. The roof tile leaks. In light steel roof construction, water leakage caused by roof tiles is also a relatively common phenomenon. In the rainy season, especially when the amount of rain is large, the splash of rain passes through the gap between the two color steel plates at the lower part of the ridge tile, forming a large area of leakage. In order to prevent the ridge tiles from leaking, it is advisable to increase the length of the ridge tiles in the construction, cut the edges of the tiles, and apply glue at the joints.